Liz steps down as M for Money Credit Union Chair 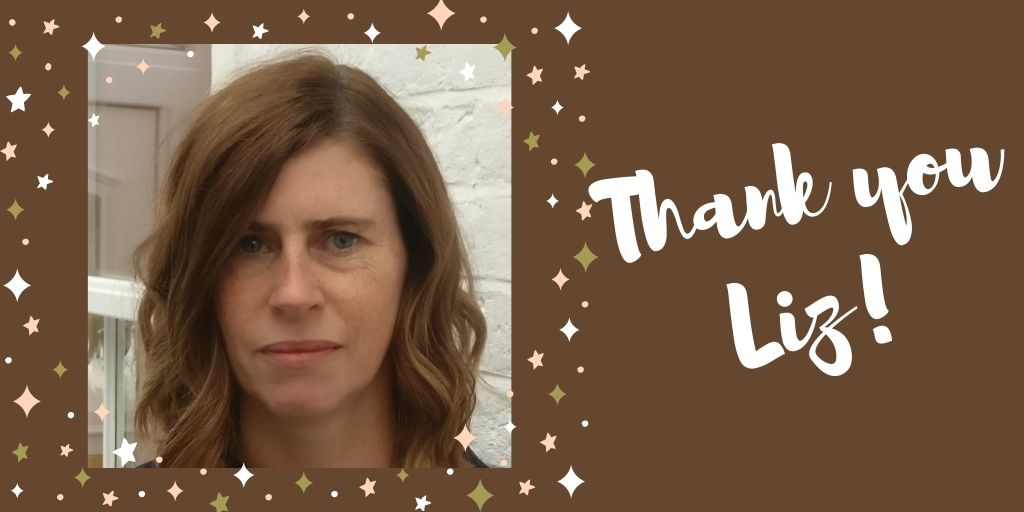 The success of M for Money over the last 15 years owes much to the leadership of its Chair Elizabeth Driscoll.

In the early 2000s as the editor of Hillingdon’s main local newspaper, Liz ensured that such exposure could help us reach a wider audience as it was effectively presented and attractive to its readership.

Eventually, she was persuaded to join the Board of Directors of M for Money and was a natural Chair. With her leadership, membership grew, lending increased, and we became much more profitable.

We gradually attracted more active and effective Directors and spread first to Harrow, then Brent and then Buckinghamshire.
With other Directors, Liz oversaw the re-drafting of the Business Plan and set about putting some of its key targets at the forefront of M for Money’s activity.

We now have a larger, more professionally, organised Board of Directors focused fully on growth and development and financially robust.

As Liz steps down as our Chair, she leaves with our thanks and can look back on a job well done. M for Money is stronger and more resilient with a bigger, better and more active Board of Directors to continue the work she started.